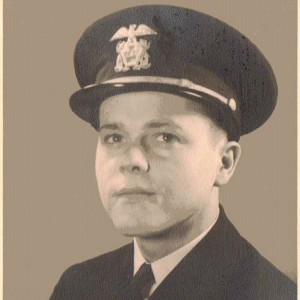 In earlier years, he operated and was part owner of Hamorton Fuel Oil Company. He was Director of the Chester County Juvenile Detention Center retiring in 1987. He was a life member of the Project Liberty Ship in Baltimore MD., the American Legion Post 491 in Kennett Square and the Christian Sanderson Museum in Chadds Ford. He was a 50 year member of the PA School Ship Association in Philadelphia.