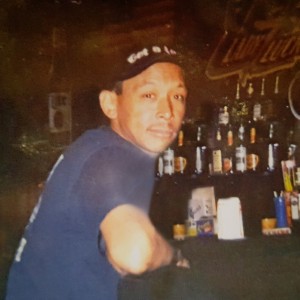 On Monday August 6, 2018, Garry A. Winters, Sr. (Kaiser), 62, a lifelong resident of Kennett Square, passed away surrounded by his family at Chester County Hospital.  He was the longtime companion of Betty Jackson.

Garry was born on November 27, 1955 to the late great John and Gladys (Tinnin) Winters.

He attended Kennett Consolidated School District. Garry’s specialty was working on cars and he also enjoyed fishing, scrapping, the Philadelphia Eagles and helping others.

Preceding Garry in passing were his parents and brothers,  Luther Tinnin, John Winters, and Paul Winters.

Garry’s family wishes to thank the Staff at Chester County Hospital, family and friends for their support, and a special thank you to Uncle Brian for being by our side throughout this difficult time in our lives.

Please share with us your fond memories of Garry.