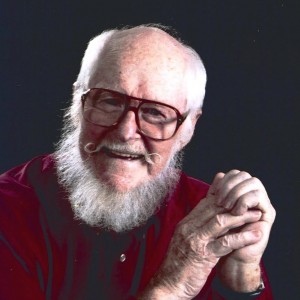 Drawing on a lifetime love of cars, he opened his auto repair shop and sold, repaired and restored automobiles, specializing in imported and sports cars. He was well known and highly respected in Tri County area, and the southeast United States for over 40 years.

His passion for cars led him to join the Sports Car Club of America (SCCA) in 1963. He was sought out for his expertise on building racing car engines and many young men and women were mentored by him. His need for speed, and loving consent from his wife, Penny, he started driving the race cars he built. He raced both sedans and open wheel cars all over the Southeast earning a National License. When he had to give up driving, he volunteered and became an event official, serving at every level including Chief Steward. He will always be remembered for his level-headed decisions, smiles, and those hats! RC was a lifetime member of the Sports Car Club of America and the Fleet Reserve Association. He was a former member of St. Joseph Catholic Church, Charleston and a current member of St. Theresa the Little Flower Catholic Church, Summerville SC.

A visitation and Mass of Christian Burial is being held in South Carolina. In lieu of flowers, Memorials may be made to Hospice Care of SC, 9225 University Blvd., Ste. E2A, North Charleston, SC 29406.

Please enhance this tribute to RC by adding your memories