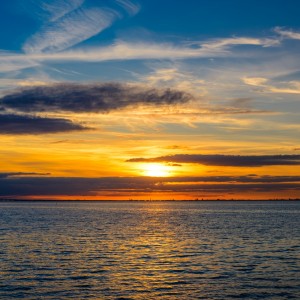 Dot lived a long and fulfilling life with many friends and interests. She lived being a mother and thoroughly enjoyed cooking, gardening, and sewing. In later years she played a mean game of Mah Jong with dear friends. Dot was a loyal friend with a sweet and loving disposition. She made friends everywhere she went and was fiercely loyal to those she loved. The world was a better place with her in it. She will be deeply missed. A celebration of her life will be set in the near future.