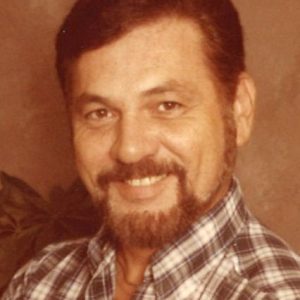 Mr. Richard Payne Palmatary, age 81 of Wilmington, passed away peacefully on Wednesday, February 12, 2020 at ManorCare Health Services-Pike Creek on Limestone Road. Born on June 21, 1938 on the family farm in Fairville, PA he was the son of the late Aaron F., Sr. and Madeline (Payne) Palmatary.

Mr. Palmatary worked at Johnson’s pharmacy in Greenville during his time in high school. He graduated from Unionville Chadds Ford School. In 1960 he went to work for E.I. DuPont in Wilmington, DE. In August of 1978 he moved to Orlando, FL and opened an antique shop where it remained open until 1981 when he had an opportunity to work for Boeing Services International in Cocoa Beach, FL. In 1983 he continued his work at EG&G FL Inc. at the Kennedy Space Center. In his free time and in retirement he enjoyed antiques, computers, world traveling, politics and researching his family genealogy. In December of 2017 he returned to Wilmington, DE to reside in the Pike Creek area.

In addition to his parents, he is predeceased by his brothers Aaron F. Palmatary, Jr. (Marlene); Robert H. Palmatary and E. Duane Palmatary (Carolyn).