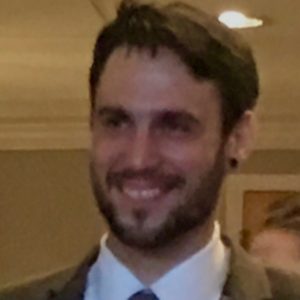 Joshua worked as a Carpenter’s Apprentice with local 255 out of Philadelphia.

Besides his family, Joshua’s first love was anything with a board. From Skateboarding to Snowboarding then Wake Boarding, he was a natural at it all. He was always the first one to get on the mountain and the last one to leave.

His love for hockey and football would always have him yelling at the TV while watching The Flyers and The Eagles.

He also had a love for music. He was often listening to a song that no one heard of until six months later when it became big. He would always say, “ Dude. listen to this song it’s going to be big one day” and he was right.

Josh also had a love for tattoos, so much that he started to draw his own.

His kind heart would always draw him to any animals that he came across but his dog Snoopy always put the biggest smile on his face. That smile was very contagious to anyone who met him and it would light up a room in seconds. The only thing bigger than his smile was his heart. Our lives will never be the same.

In addition to his parents, Joshua is survived by his brother, Michael Christopher Gourdier, Jr; his twin sisters, Felicia Marie Gourdier and Paige Marie Gourdier; his grandparents, William John White and Stephane Louis Murphy, John W. and Madeline J. Gourdier; his girlfriend, Nicole Mann; his aunts, uncles, many many cousins and friends.

A Memorial Service for Joshua will be held at a later date. Interment will be private.

To be held at a later date