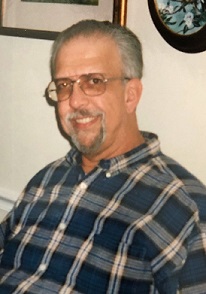 William Burn Sharpless, age 75 of West Chester, PA, passed away on Friday, March 26, 2021 at Aventura at Pembroke. William shared 41 years of marriage with his late wife, Janet R. Sharpless, who predeceased him in March of 2015.

Born 1945 in West Grove, PA, William was the son of the late Raymond E. Sharpless and the late Margaret Burn Sharpless.

William proudly served our country in the United States Army during the Vietnam War. Upon his return from Vietnam, William worked for Chrysler Automotive for 37 years in various positions throughout his tenure.

In his younger years, William played guitar in a local band. His hobbies later in life included hunting and fishing. William was often a man of few words but when he did speak, you listened. He would often surprise you with a noteworthy, funny remark. William was caring, funny, great at giving advice and had a heart full of warmth and kindness.

To view William’s online tribute and to share a message with his family, please visit www.kuzoandfoulkfh.com.