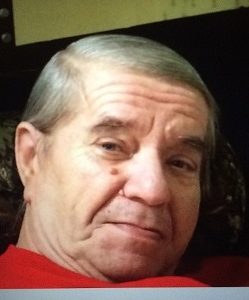 Edward William Aughe, Jr., age 78, of Parkesburg went home to Jesus peacefully in his sleep at his home on Monday, February 15, 2021. He was born October 21, 1942 in Upper Darby, PA to Edward Aughe and Cecelia (Werner) Aughe.

In addition to his parents, he was preceded in death by his brothers William and Robert; and his sister Phyllis.

Ed was a U.S. veteran and served as an Airman First Class in the U.S. Air Force. Ed loved flying airplanes and was learning to fly helicopters before taking ill. Ed had a great sense of humor, was an avid Eagles fan, coached Little League Baseball and enjoyed country living.

Ed received his Bachelor’s Degree in Accounting, was in the food industry most of his adult life, owned Ed’s Delicatessen, Quakertown, PA in the 70’s and West Chester Glass Company in the 2000’s.

No memorial or funeral services were held.