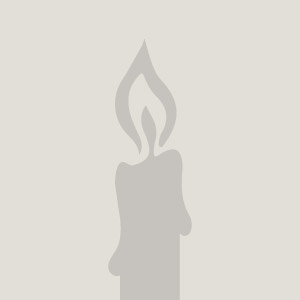 Barbara Lowe, age 93, a longtime resident of Chadds Ford, passed away peacefully on Wednesday, September 8, 2021 at the Crosslands Retirement Community in Kennett Square, PA. Born on November 6, 1927 in Kirkham, England, she was very proud of her Lancashire, England heritage. She was the daughter of the late James Jolly and Sara Alice (nee Benson) Birket.

Mrs. Lowe was the beloved wife of Reginald Wilmot Lowe, who survives her. They were married on December 7, 1957 in England and enjoyed almost 64 years of marriage. After marrying, she and her Reggie first relocated to Canada where Mr. Lowe was employed and then to the United States for other employment in Southeastern PA, first in the Poconos, then in Philadelphia settling finally in Chadds Ford.

A longtime attender at Birmingham Friends Meeting in West Chester, PA, she was active in the Religious Society of Friends for many years, first at Green Street Meeting in Philadelphia where she assisted in the children’s Sunday School program and later as a faithful attender at worship and participant in many activities at Birmingham Meeting.

Always welcoming, Friends, neighbors and personal friends were greeted with a warm smile and often invited in for “a proper cup of English tea and biscuits” at her home. She was an active member of the Brandywine Craft Guild and appreciated the simple pleasures of life: embroidery, delighting in seeing birds, especially robins, at feeders outside her kitchen window, watching and playing with little children and small dogs, especially her Corgis, the favorite breed of Queen Elizabeth II she would note, and later her Yorkies, and treating the canine pets of neighbors who stopped by for treats. She enjoyed engaging with the Amish during trips to Lancaster and the local markets. She often reminisced about her courtship with Reggie in English country villages and their adventures traveling in Canada and the U.S.