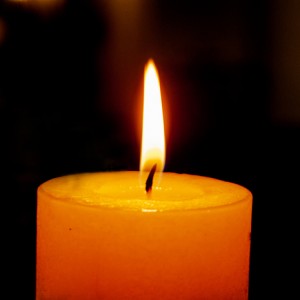 Robert D. Spencer, age 91 of West Chester, PA, passed away peacefully on Tuesday, October 5, 2021. He was the husband of Jessica Stephan Spencer, with whom he shared nearly 60 years of marriage.

Robert attended the University of Delaware and graduated with his Master’s Degree. While in college, he joined ROTC and went on to serve 3 years active duty in the U.S. Army. He then joined the Delaware National Guard for 21 years until retiring as a Lt. Colonel.

Robert was an Executive Vice President at CoreStates Financial (currently Wells Fargo). He also served as a board member on the S.E. PA Development Fund, the Philadelphia Drama Guild, Robert Morris Associates, and the Chester Co. Historical Society. He was an active member of Church of the Advent, the DE National Guard Retired Officers Association, MOWW, Galeton Rotary and DE Co. Field and Stream.

In addition to his wife, Jessica, Robert is survived by his son, James C. Spencer; his brother, William P. Spencer (Elaine); two grandchildren, James R. Spencer and Cameron A. Spencer; as well as two nephews, Gregory R. Spencer and Paul A. Spencer.

Memorial contributions may be made to the Potter County Historical Society, 308 N. Main St, P.O. Box 605, Coudersport, PA 16915 or to a charity of one’s choice.