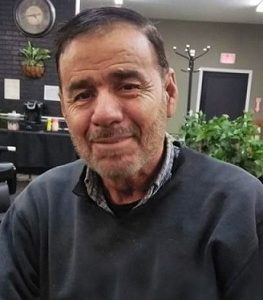 He was born 1955 in Jalisco, Mexico, to the late Juan Pérez Beltrán and the late Maria Chávez Guerra.

Juan was an incredibly loving family man. He was down to earth and appreciated the simple things in life. Nothing made Juan happier than a cup of Wawa coffee (only from the Avondale Wawa) and spending time with his children and grandchildren. Juan’s granddaughter, Jayeliana, describes him as kind, goofy and playful. He was the best Grandpa ever and his grandchildren adored him. Though he could be a bit stubborn at times, Juan would give you the shirt off his own back and would always volunteer to lend a helping hand. Juan’s friends describe him as a grand person and a grand friend; he will be deeply missed by all who had the pleasure to know him.