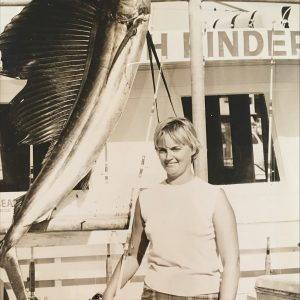 Shirley Marie (Paisley) Byrd passed away on July 20, 2022, losing her battle with Alzheimer’s at the age of 86. She was born on July 8, 1936 in West Grove, PA to the late Walter and China (Mcmillan) Paisley.

In her youth, Shirley played with her friends near Baker Station, would go roller skating at the Avondale roller rink and would be known to sneak off to swim in the Avondale quarry!

Shirley was initially a stay-at-home mom on their farm. Eventually, they built a new house on the property. Some hobbies of hers included gardening, planting flowers, and decorating the home for all seasons. Shirley also enjoyed attending bingo, shopping, boating and vacationing in Florida for many years.

Shirley was involved in the West Grove Playground Mothers Association, worked for several years in the Avon Grove School District cafeteria and also worked in various gift/ antique shops in her later years. (Often bringing home her paycheck in the form of trinkets!)

Shirley is predeceased by her siblings; Christine Troilo, Dean Paisley and Logene DiStefano. She is survived by her four children, 10 grandchildren and great grandchildren. There will be no services.