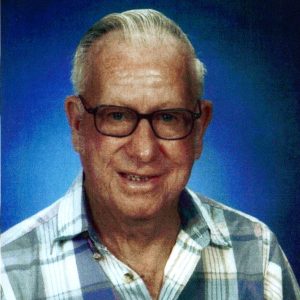 Mr. Greer attended Lansing High School before moving to Pennsylvania to find work. In the early 1950’s he began working for Chrysler in Newark where he worked up until his retirement in 1983. In his free time, he enjoyed gardening, woodworking and playing the guitar. He was an avid NASCAR and Phillies baseball fan. Mr. Greer was a longtime member of the New London Baptist Church where he served the church as a custodian and in many other ways as well. Most importantly, he loved spending time with his family, especially his grandchildren and great-grandchildren. He was the neighborhood ‘grandpa’.

Friends will be received on Friday, June 10, 2022 from 9 to 11 AM at the New London Baptist Church, 226 Pennocks Bridge Road, West Grove, PA 19390 where services will begin at 11 AM. The interment will follow in Union Hill Cemetery, Kennett Square. Contributions may be made in Mr. Greer’s name to St. Jude Children’s Research Hospital, 501 St. Jude Place, Memphis, TN 38105.